An Auto Moderation plugin based on triggers and actions.

Server Administrators can create different triggers and specify various actions for it. The bot responds and performs all of the actions which were specified for this trigger when a member violates its protocol. A single trigger can have multiple actions set.

Displays all of the active triggers along with their actions.

Removes all of the currently blacklisted or banned words.

Removes given word from the currently blacklisted or banned words. 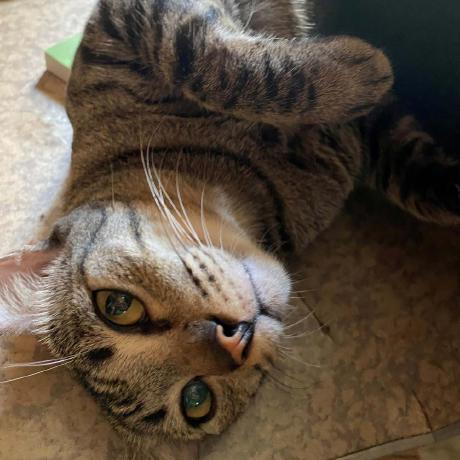